Anglesey County Council are committed to the delivery of pupil engagement during the construction phase of new schools under the 21st Century School programme and in particular a focus on STEM (Science, Technology, Engineering & Maths) subjects and curriculum. The new Ysgol Cybi building replaced three existing schools in Holyhead – Ysgol Llaingoch, Ysgol Y Parc and Ysgol Parchedig Thomas Elis, creating a “super school” with over 500 pupils.

The 21st Century Schools community benefits target includes the number of Pupil interactions per £m invested with a Benchmark Value of 150 per £m. For the Ysgol Cybi project, this target was 1,350 Pupil Interactions. Equally, the National Skills Academy for Construction target for Construction Curriculum Support Activities was 7 activities in total.

Our main contractor for the scheme, Wynne Construction, worked closely with the three existing primary schools plus Holyhead High School to deliver a range of workshops covering health & safety, construction processes and “Numeracy in the Workplace”.

The numeracy workshops were aimed at Year 6 pupils who were transitioning to Holyhead High School and were organised in conjunction with the mathematics department who wanted to highlight the importance of basic maths and how this is used in the workplace. The schools which took part were: Ysgol Rhosneigr, St Mary’s School, Ysgol Llaingoch, Ysgol Rhoscolyn, Ysgol Parch Thomas Ellis, Ysgol y Fali, Ysgol y Tywyn and Ysgol Y Parc.

Other workshops included a health & safety presentation highlighting the dangers of sites in order to educate the children who lived locally, and these were followed up with site visits once the school was nearly completed, with an introduction to the types of trades that were used in the building process.

The Numeracy workshops were very well received by the children and 7 primary schools and 89 children took part in total.

The other workshops and site visits included the three primary schools who were merging to create Ysgol Cybi with 558 children involved.

Other activities including CodiSTEM events, Careers Fair and site visits by TRAC involved another 237 pupils/students.

The total pupil interactions achieved for the project was 1,310 and 10 curriculum-based activities were completed for the NSAfC KPIs.

The transferable solutions are the format of the workshops and the numeracy activities that were taught, including measuring and volumes and other elements of the KS2 curriculum. This has been subsequently used on other projects.
Equally the messages from the H&S workshops and the site visits to meet and talk about the trades on-site is to be continued on new projects.
With the merging of three schools into one site, we found that by introducing the pupils to the new school building during the construction process added to their enthusiasm to move schools, and this message was taken home with them, encouraging the parents to the see the benefits and to feel comfortable with all the changes. It was helpful in the overall transition along with the Community Open Day which was held in July 2017

Your browser is not supported.

If you wish to open or manage an account with us, you will need to upgrade your browser. 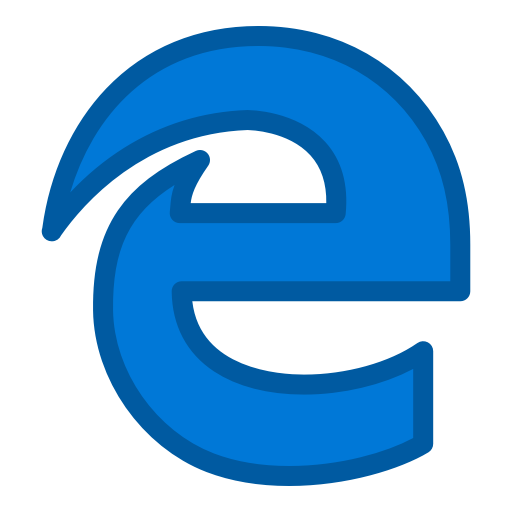 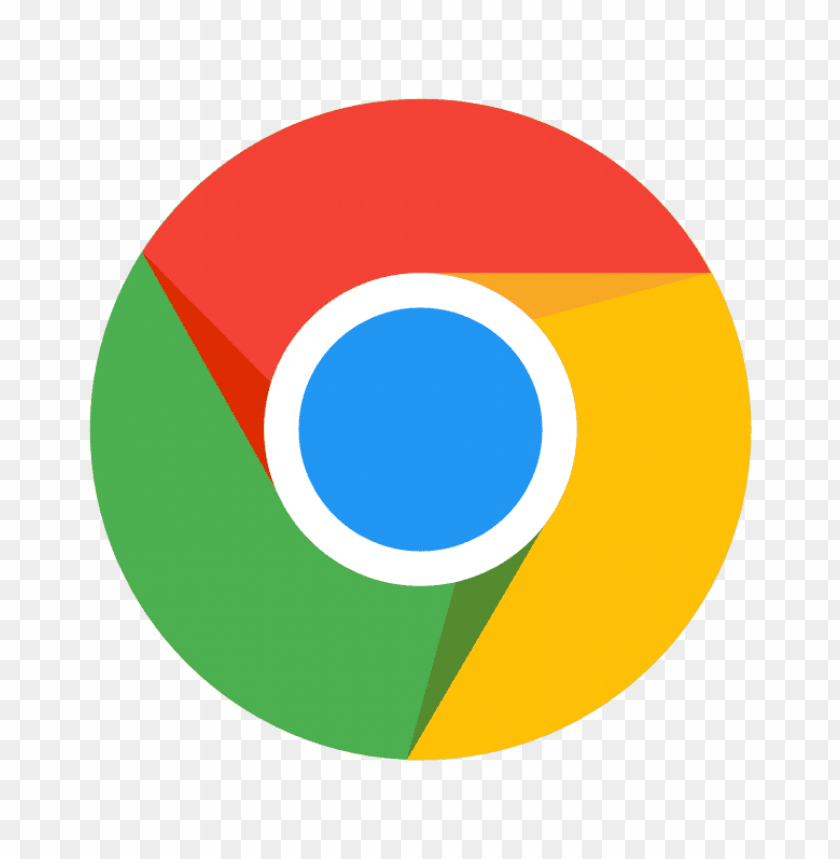 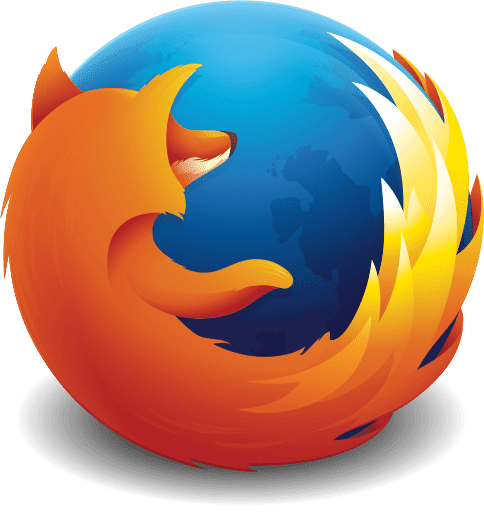 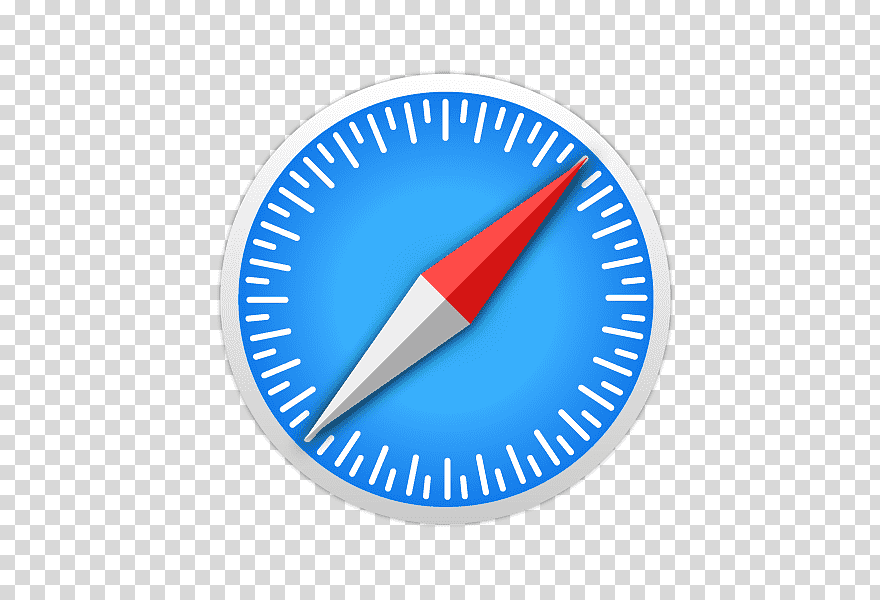